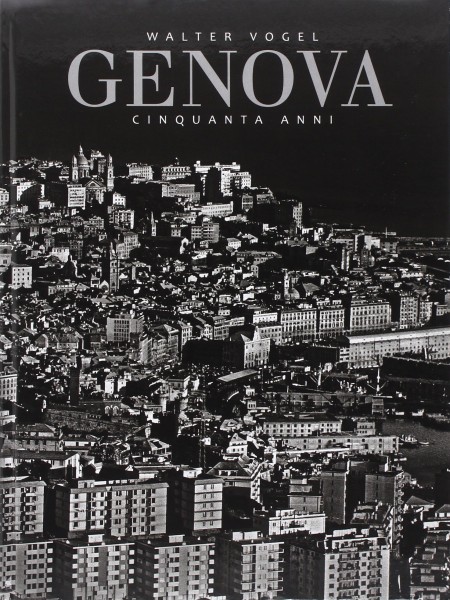 Walter Vogel *1932, Düsseldorf, Germany The photographic career of Walter Vogel began in the early 1950s. He get his first Leica in 1954 and soon attends the photography class with Prof. Dr. med. Otto Steinert at the Folkwangschule in Essen. He has been taking photographs for some time, but now Walter Vogel has had some success in photo competitions, which are followed by several publications. He finds his motives in front of the door: scenes that reflect life, with their people and their habits. He is interested in the small screws in the gearbox, craftsmen who pull up a city, live in it and above all survive. Since he counts himself among these, one senses and sees in his photographs the connection with the motif. In the 1960s, he met the dancer Pina Bausch, star of the Folkwang Ballet by Kurt Jooss. With a bit of persuasion, Walter Vogel is allowed to make a series of portraits of the seemingly aloof woman who later became part of one of the most famous pictures of the photographer. After passing his exams in 1968, refusing any job offers, he picks up his camera and bag and travels the world. Wealth and regular income play a minor role for Walter Vogel compared to self-employment. Accordingly, his photographs show his personal interests, his curiosity, his experiences - his life. Outside of Europe, he is drawn to countries such as India, Thailand and China, but also the metropolis of New York could not be missed. As these trips became costly in the long run, he moved to Frankfurt am Main in 1977 and photographed successful campaigns as an advertising photographer. Walter Vogel's critical view of things, especially the conditions in the Third World, does not seem to want him to succeed, so he focuses on "intact cultures". In 1993 Brandstätter's "Espresso" is published by the Viennese publishing house, in which photographs from Italy's coffee culture can be seen - the book becomes an unexpected success and, of course, the focus is on people in their profession. It is followed by other publications in the same publisher: 1994 "The Beautiful of the Night", 1995 "The Café", 1997 "Bon Appetit". In 2002, he moved back to his home town Dusseldorf, which he still explores photographically for himself. In 2012 he receives the art prize of the Düsseldorf artists for his life's work. Walter Vogel's oeuvre now spans more than 60 years and can still be found in his darkroom developing his black and white films.   "Long live a photograph that penetrates the soul and does not get caught on the eye."  ... mehr