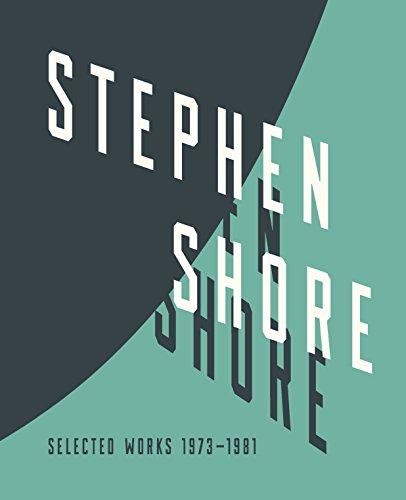 Do you have any questions concerning this product?
Description
Description
Stephen Shore’s Uncommon Places is indisputably a canonic body of work―a touchstone for those... more
Close menu
Product information "Stephen Shore "Selected Works, 1973–1981""