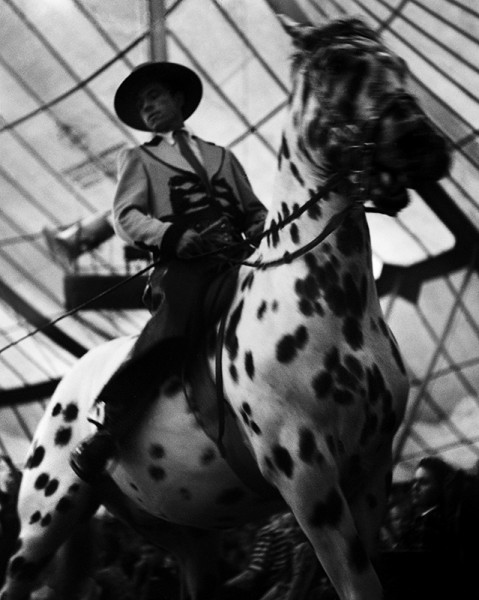 Summer Collection 2020 June 5, 2020 - August 15, 2020 In a group exhibition, photographs from the archive of the Leica Galerie Frankfurt are presented as well as works by selected finalists of the Leica Oskar Barnack Awards from 2017 and 2019. One of the finalists at LOBA 2017 is Vera Torok (*1981 in Budapest). The pictures of the series "Accidentally on Purpose" were taken with a Leica M6 in London, Hong Kong and Tokyo, but the focus is not on the specifics of these metropolises, but the photographer has found a universal image form for the complexity of everyday life in urban areas. With the help of double exposures, she presents a surprisingly new idea of ​​street photography. Ekaterina Sevrouk (*1975 in Moscow) is another finalist from 2017. In the landscape paintings in her series “I am a foreigner,” she refers to paintings from German Romanticism and stages mountain, lake and forest pieces that remind of romantic models, but differ in one crucial detail: the protagonists are young African asylum seekers . The finalist Snezhana von Büdingen (*1983 in Perm, Russia) from 2019 takes the viewer into the life of the 19-year-old girl Sofie from Saxony-Anhalt with her series "Meeting Sofie". Sofie is 19 years old. She paints, smokes and has Down syndrome. Snezhana von Büdingen accompanied her for over a year, traveled to her home on a farm with dogs, chickens and horses, lived with her and her family. From these visits, a touching series has emerged - with shots between the distant distance and intimate proximity. The exhibition also includes color photographs by Alex Webb , who is considered a pioneer of American street photography. Since the 1970s he has been captivating with his color compositions that live from light, shadow and geometry. In addition to circus recordings from the 1960s that photographer Walter Vogel captured like no other, works by Werner Bischof , Emanuele Scorcelletti , René Groebli Thomas Hoepker , Elliott Erwitt , Sam Shaw and  Kurt Hutton complement the wide-ranging exhibition.... mehr