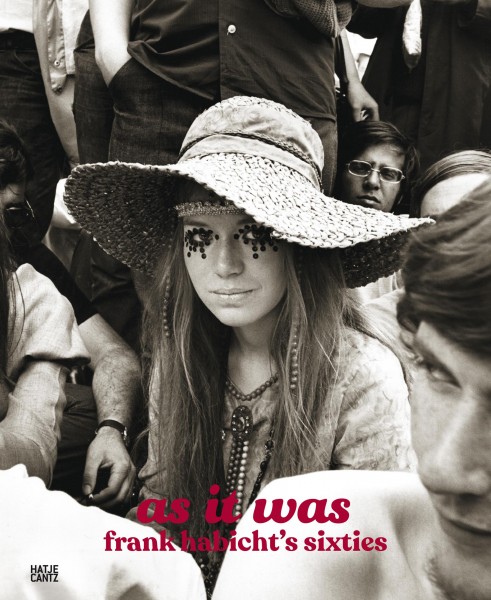 Do you have any questions concerning this product?
Description
Description
Swinging Sixties in London Frank Habicht’s iconic black-and-white photographs reflect the... more
Close menu
Product information "As It Was - Frank Habicht's Sixties"

Frank Habicht’s iconic black-and-white photographs reflect the spirit of the Swinging Sixties in London. After the conservative post-war years followed a period of upheaval, with the younger generation dreaming of an unconstrained life, one full of free love, peace, and harmony. On the streets of the British capital, Habicht (*1938, Hamburg) began photographing the profound social and political changes that occurred in Great Britain in the sixties.

Habicht, who has lived in New Zealand since 1981, has produced photographs for magazines and newspapers such as the The Guardian, Die Welt, Camera Magazine, and Twen. His photographs were recently exhibited at the Barbican in London. He has made portraits of music and film greats such as Mick Jagger and the Rolling Stones, Jane Birkin, Christopher Lee, and Vanessa Redgrave. This opulent book is a unique collection of the swinging, groovy, hippie, and psychedelic Sixties in London. It offers an eye-opening contribution to the history of a country that is currently undergoing yet more social transformation.