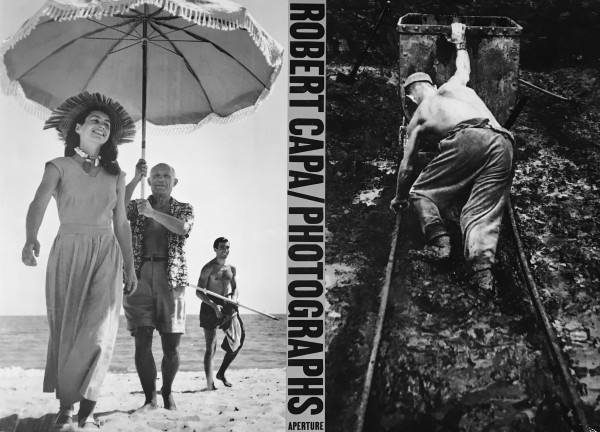 In an almost novelistic fashion, the pictures--presented chronologically--tell as much about the photographer as they do about the times Capa was chronicling. --Margarett Loke, ARTnews
"His coverage of the Spanish civil war established Capa's reputation as a peerless battlefield photojournalist... But he was also a man who loved making pictures of beautiful women, famous men and grand parties. Often overlooked when discussing the Capa legacy, those too, were his life's work. Both Capas--the raconteur of high society and the fearless witness to war--are evident in Robert Capa: Photographs. The two sides of Capa's work may seem irreconcilable, but they're not. He was recording one world. His own."
--Allison Adato, Life Magazine