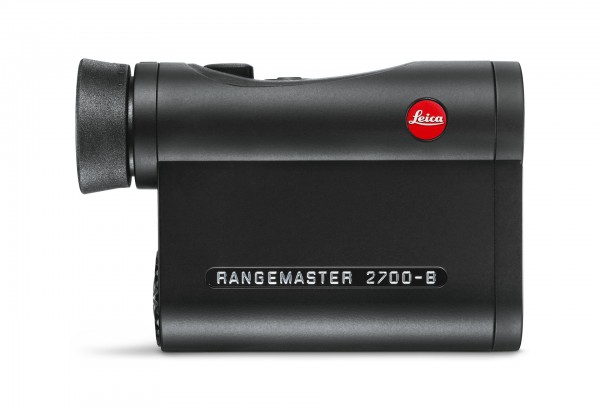 Leica Camera AG (Wetzlar) presents the new Leica Rangemaster CRF 2700-B capable of precise measurement of distances up to 2700 yards (2470 meters). The CRF 2700-B also boasts the renowned ballistics system ABC® (Advanced Ballistic Compensation). Thanks to an integrated microSD memory card slot, users can upload their ballistic data to the rangemaster.

Similar products Customers also viewed
Similar products
Leica Rangemaster CRF 2000-B
€740.00
Customers also viewed
Leica Rangemaster CRF 2800.COM
€790.00
Viewed
This website uses cookies, which are necessary for the technical operation of the website and are always set. Other cookies, which increase the usability of this website, serve for direct advertising or simplify interaction with other websites and social networks, will only be used with your consent.
Decline Configure