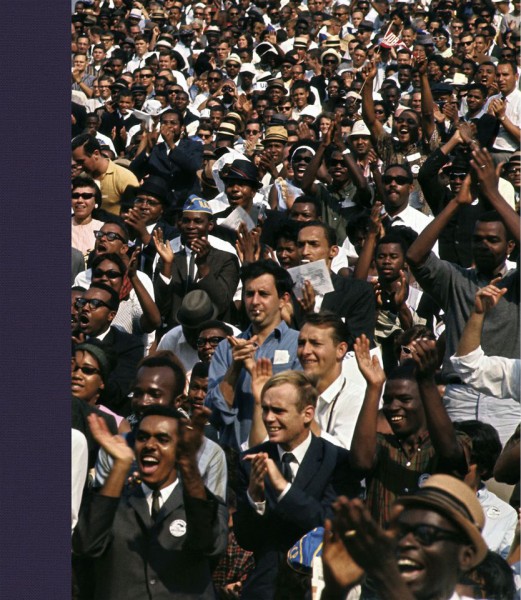 Do you have any questions concerning this product?
Description
Description
Injustice, violence, the rise of the American civil rights movement, high fashion and the... more
Close menu
Product information "Gordon Parks "I AM YOU. Selected Works 1942-1978""

Injustice, violence, the rise of the American civil rights movement, high fashion and the arts—Gordon Parks captured half a century of the vast changes to the American cultural landscape in his multi-faceted career. I AM YOU: Selected Works, 1942–1978 reveals the breadth of his work as the first African American photographer for Vogue and Life magazines as well as a filmmaker, and as a writer.

Reportage for major magazines dominated Parks’ work from 1948 to 1972. He chronicled black America’s struggle for equality, exposing the harsh realities of life in Harlem, institutionalized racism, and shocking poverty. Parks was equally accomplished as a portraitist, capturing figures such as Malcolm X and Martin Luther King alongside entertainers including Duke Ellington and Ingrid Bergman. He turned his attention to film in the 1960s with social documentaries as well as the now cult classic Shaft (1971).

This book traces the threads of Parks’ achievements, examining his multi-layered oeuvre through the interaction between his photographic and filmic visions.

Co-published with The Gordon Parks Foundation and C/O Berlin

Customers also viewed
Customers also viewed
Franziska Stünkel "Coexist"
€59.00
Annie Leibovitz "The Early Years, 1970–1983"
€40.00
Elliott Erwitt "Dogs"
€50.00
Martine Franck
€60.00
Steve McCurry "Indien"
€49.95
Thomas Hoepker "Wanderlust" Leica edition
€39.90
Alex Webb "The Suffering of Light"
€65.00
Magnum Manifesto
€49.80
Steve McCurry "From these Hands"
€49.95
Viewed
This website uses cookies, which are necessary for the technical operation of the website and are always set. Other cookies, which increase the usability of this website, serve for direct advertising or simplify interaction with other websites and social networks, will only be used with your consent.
Decline Configure