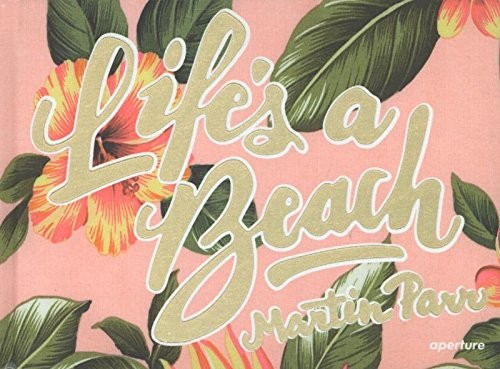 Do you have any questions concerning this product?
Description
Description
Following on the heels of Martin Parr's limited-edition, album-style publication Life's a Beach... more
Close menu
Product information "Martin Parr "Life's a Beach""