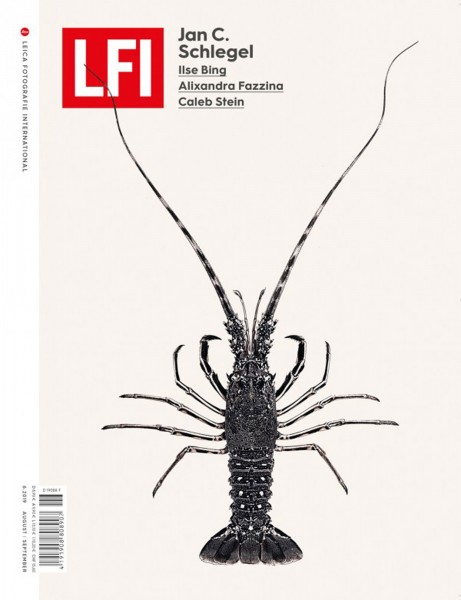 Caleb Stein: Down by the Hudson. A small town somewhere in the USA: the photographer captured carefree moments – over a number of summers

Alixandra Fazzina: Yemen Contraflow. Djibouti has become a meeting point for Africans fleeing to the Arabian Peninsula and refugees fleeing from the war in Yemen

Ilse Bing: Queen of the Leica. She was one of the most impressive photographers of the 20th century, and produced a self-portrait that has made her immortal: Ilse Bing (1899–1998)

Similar products Customers also viewed
Similar products
LFI Ausgabe 6 | 2019 DE
€8.90
Customers also viewed
Viewed
This website uses cookies, which are necessary for the technical operation of the website and are always set. Other cookies, which increase the usability of this website, serve for direct advertising or simplify interaction with other websites and social networks, will only be used with your consent.
Decline Configure