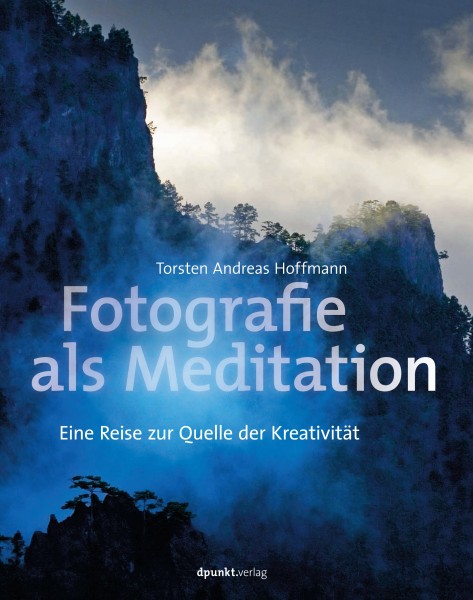 Torsten A. Hoffmann *1956, Düsseldorf, Germany Torsten Andreas Hoffmann is a photographer, author and director of photo workshops. He studied art education with a focus on photography at the College of Fine Arts in Braunschweig. Photo trips led him and others to India, Indonesia, Mexico, Nepal, Turkey, the USA, the Sahara and the United Arab Emirates. His works have been shown in numerous exhibitions by renowned galleries (including Leica Gallery Frankfurt, Leica Gallery Salzburg, imago-fotokunst Berlin, Jehangir Art Gallery Mumbai) and publications (over 20 illustrated volumes). Magazines such as Geo, Merian, Chrismon, photography, mare, etc., but also international magazines have published his work. His conceptual work on September 11, 2001 has been disseminated worldwide. Since 2003, he has been writing regular picture-making series in well-known photographic journals and internationally successful didactic books such as his classics published in six languages ​​"The Art of B & W Photography", "Photography as Meditation" or his latest book "The Abstract View". If he has devoted himself to black and white photography for years, he now also devotes himself to conceptual photography and works for large project development companies. His calendars, books and conceptual photographs have won numerous awards. Numerous images hang in various collections and boardrooms of banks and other companies. He is a member of the Munich-based picture agency LOOK, the BBK Frankfurt and the German Society for Photography (DGPh).      ... mehr

Torsten A. Hoffmann: Composer of Man and Space October 29, 2021 - January 15, 2022 Hoffmann captures people in their urban and rural living space in a fascinating and creative composition. Whether it is the integration in visual mirror formations or the simple but well-thought-out street scene, the human being is at the center of his observations. In doing so, he often doesn't stop at socially critical locations and integrates a portion of humor in other images.   Torsten Andreas Hoffmann was born in Düsseldorf and studied art education with a focus on photography at the University of Fine Arts in Braunschweig. His work can be seen in over 20 illustrated books, numerous exhibitions and publications. Well known, already published in its 4th edition, is the book “Frankfurt - New York, photographic perspectives of two metropolises”, in which he compares the “small” Main metropolis with its “big” model in graphic black and white photographs. His latest illustrated book "The Magic of Black and White Photography" was recently published.... mehr