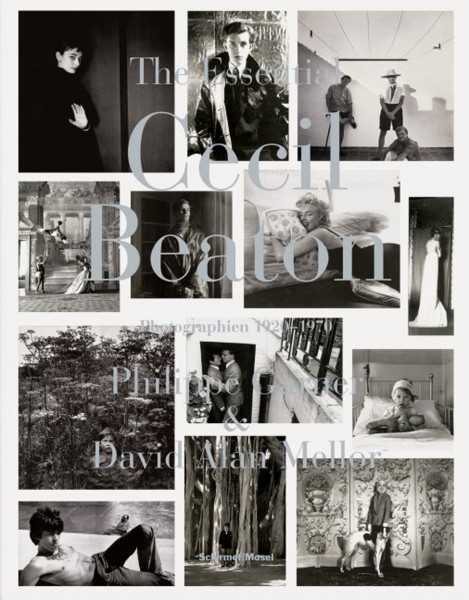 Do you have any questions concerning this product?
Description
Description
Cecil Beaton (1904–1980) liked to pretend to be the last dandy of the British Empire:... more
Close menu
Product information "Cecil Beaton "The Essential Cecil Beaton: Photographien 1920-1970""

Cecil Beaton (1904–1980) liked to pretend to be the last dandy of the British Empire: sophisticated and subtle, a "fanatical aesthetic" to whom elegance and style were as important as the perfectly sported pose of the idler. He worked tirelessly - for example as a theater designer and film designer, passionate gardener and master of ceremonies of high society such as the London bohemian.

However, he became world famous as a fashion and society photographer. The secret of his immense success is probably that he managed to mirror the history and faces of an entire era in his pictures. The English royal family, whose court photographer he was, and the New York underground, where he became the model for Andy Warhol, outline the social extremes between which he seemed to move effortlessly. We are pleased to be able to offer you again our opulent monograph, which - first published in 1994 and long out of print - became a collector's item.