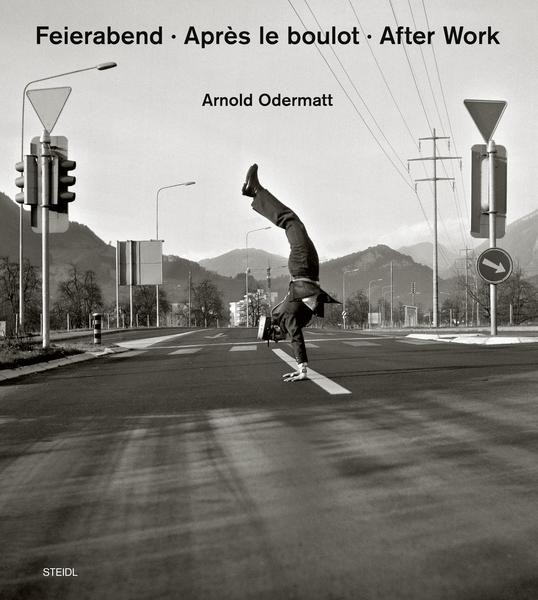 Following Karambolage, On Duty and Off Duty (all published by Steidl), Arnold Odermatt's (born 1935) After Work presents us with more rediscovered masterpieces by a photographer who trained himself primarily through his police job in the small, secluded Swiss canton of Nidwalden. Odermatt has thus developed his own artistic fingerprint which served him well during his working days as well as after-hours. Off duty, Odermatt often volunteered to take pictures all around his canton. Most of those pictures were shot only once, developed on demand and then archived in the attic, sinking into oblivion. Luckily, the photographer's son found the treasure and takes care of its reevaluation. After Work is the fourth volume in a series of books that brings into focus this extraordinary work.