Steve McCurry: The Eyes of Humanity 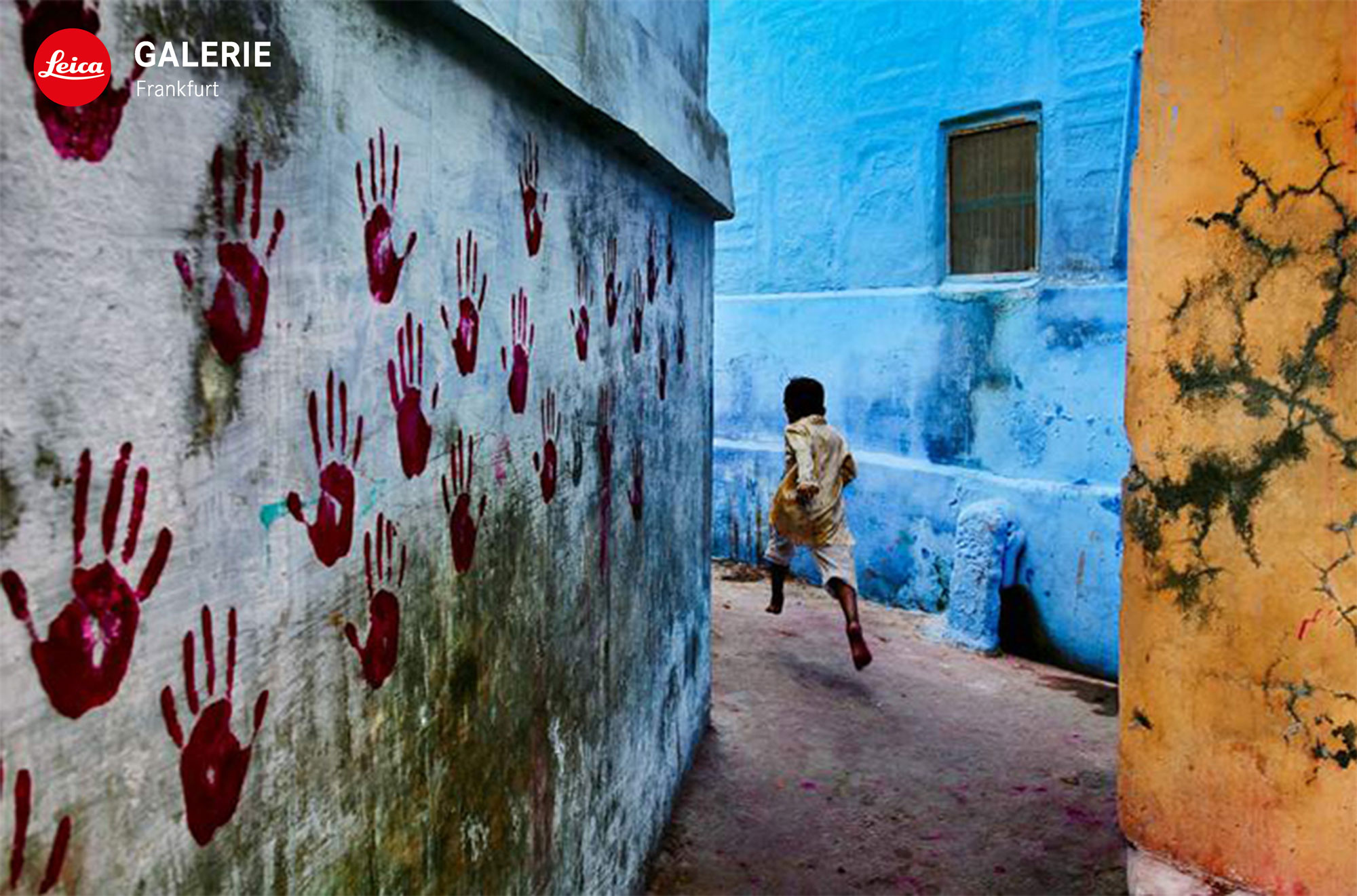 Steve McCurry's photographs have not only written history, but also tell stories of everyday life. They are documents of historical events. The American Magnum photographer shows the impressive beauty of this world in his pictures. He takes the viewer on journeys to remote places that are either too feared to explore or so enchanted which raises questions about the place.

Above all, the people in their different habitats seem to be accessed like something out of a fairy tale. But McCurry not only captures fascinating moments in a fabulous color palette, but also the negative sides of this world, for example burning oil fields in Kuwait, 1991 or the collapsed towers of the World Trade Center, 2001. Even these complicated, tragic pictures seem like in their composition and pigmentation mystically captured scenes that inspire amazement and reflection.

Steve McCurry is a master at drawing attention to leaders who are on the fringes of society. His emphatic portraits of a wide variety of people and nations create a significant recognition value that testifies to his humanistic eye. McCurry's inexhaustible oeuvre has many facets, which he expresses with his very own visual language and has not only recorded in exhibitions but also in countless publications. The cover pictures alone attract curious looks and allow to immerse oneself in his world of images and stories.

Consider the cover of the book The Unguarded Moment, which shows a child walking down a narrow street with colorful handprints on the walls. Inevitably, your own mind jumps along with these dynamic snapshot and wants to let your own hand graze over the wall. Steve McCurry masterfully knows how to share moments with his pictures and convey the feeling of being right in the middle.

This website uses cookies, which are necessary for the technical operation of the website and are always set. Other cookies, which increase the usability of this website, serve for direct advertising or simplify interaction with other websites and social networks, will only be used with your consent.
Decline Configure